Invention is not by chance, but by design... 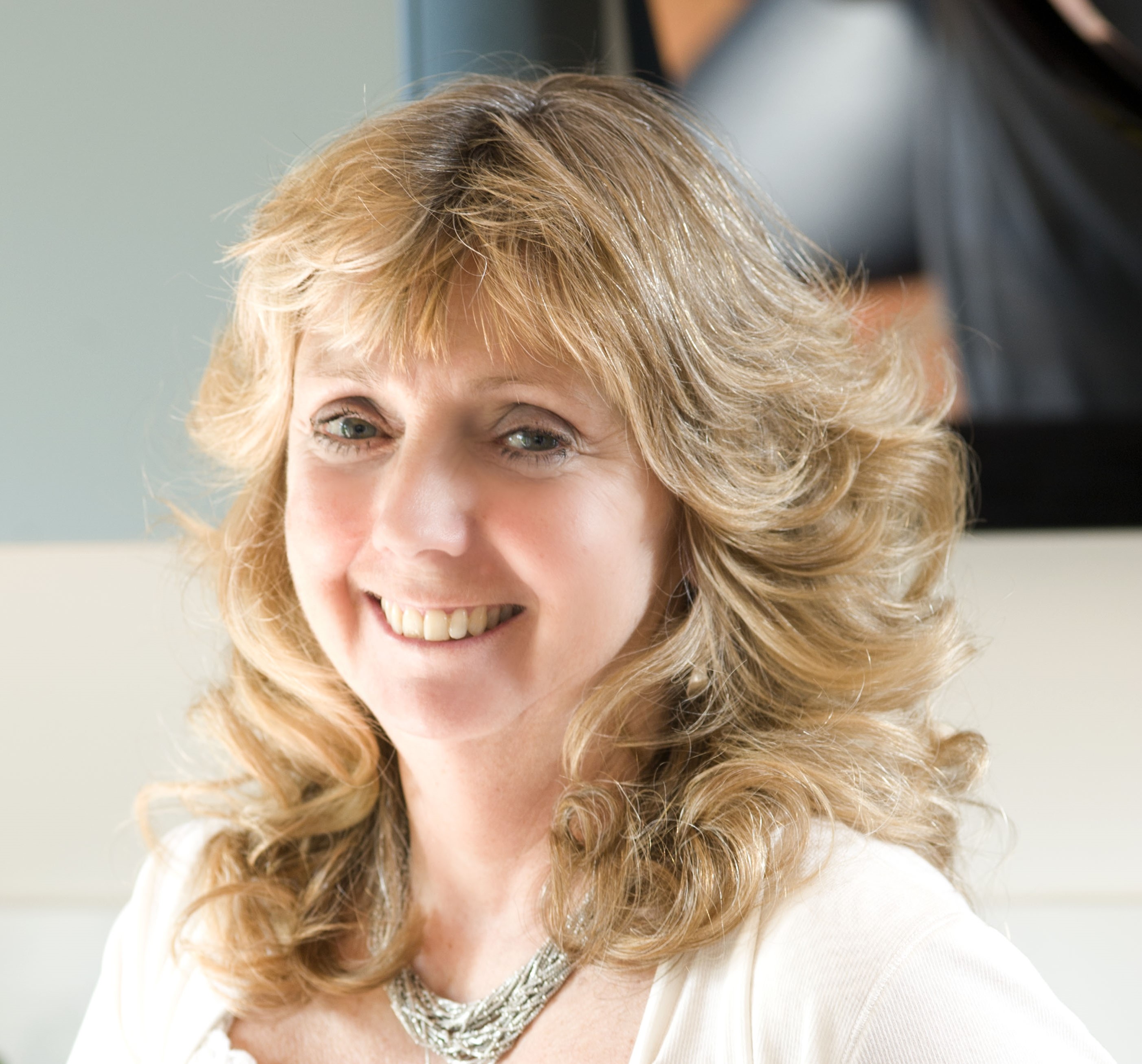 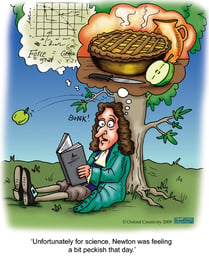 vation and uncovering new knowledge are wrongly portrayed as random and subject to lucky chance. This represents over two thousand years of fake news (I blame Archimedes). Chance or coincidence is also attributed to the new mapping of science and engineering knowledge by heroes such as Newton. We focus on entertaining stories of breakthroughs or Eureka moments, rather than the prior years of work - as in penicillin.

Do you know the 2 ways to invent?

This random prize myth does not influence the behaviour of any of the R&D teams I have worked with – but it persists in public perception and is thought to negatively impact some funding – as if scientific investment is like buying more lottery tickets. This is despite clear proof that anyone can be innovative and invent on demand by following certain patterns and adopting known intelligent behaviours, as the many books on Leonardo da Vinci attest.

In the twentieth century a community sprang up in Russia to capture these rules and genius behaviours and to record and map the innovation and inventive patterns. They then gave them to humankind as TRIZ (Russian acronym which means the Theory of Inventive Problem Solving). Anyone who discovers the power of TRIZ is often both awed and annoyed – demanding “WHY didn’t I know this before?” and then later “Why doesn’t everyone with problems learn and apply this?”

When I fell in love with TRIZ (at the end of the last century,) I was excited and daunted as its teaching and approaches had come from Russia and this I found was GOOD and BAD. GOOD because TRIZ is different to all other toolkits and offers unique routes to problem solving – BAD because their Russian approach in the 1990’s was laborious, detailed and hard to learn. The earnest and delightful TRIZ community ensured that TRIZ was accurately translated - mostly by engineers. This blocked its general acceptance as simple concepts had been described with puzzling words like 'Equipotentiality.' I found learning from TRIZ Masters in 12 hour days was not for the faint-hearted and thought that TRIZ teaching was often the opposite of the espoused aims of TRIZ for fast understanding, clarity and quick step-by-step methods to the best results. 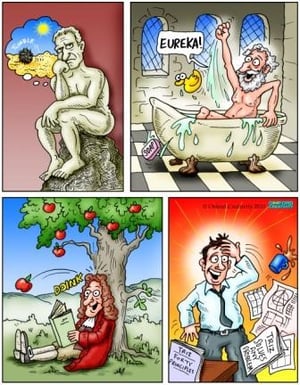 I found my early relationship with TRIZ frustrating and exciting. Like many others I was intrigued, invigorated and puzzled and worked for over 10 years with fellow UK TRIZ enthusiasts to make it accessible and pragmatic. We wanted to reveal all the simplicity, rigour and logic of TRIZ and help individuals and teams access TRIZ power and rapidly solve their own problems. This would reveal how to tackle difficult issues and not think innovation was like a game of snakes and ladders, in a world where most innovation literature was about WHY you should do it, but never covered the HOW. To deliver simple guides to innovative problem solving, we created Oxford TRIZ - had all the flowcharts and essential algorithms beautifully designed, and illustrated everything with cartoons (from the brilliant Clive Goddard). What surprised me was how straightforward it all was and that even invention, the most elusive of important human activity could be mapped in two simple rules.

In our 22 years, Oxford TRIZ has never failed and the most spectacular results have been in IP and patents. (Don’t take our word for it – read about Sanofi and how their medical device team went from six patents a year to 276 and increased sales from $1.5b to $6b in six years – with Oxford TRIZ.) But perhaps more importantly we have worked extensively with new start-ups and clever innovators, helping them build and protect their ideas and inventions in the harsh global environment. (see blog …Defend against the new global colonialism with TRIZ - to build & keep your territory).

In the first hour of the new online course, Oxford TRIZ Live: Patent and IP Development you can learn and apply these two rules.